6 Common Mistakes
to Avoid When Using
Billboards for Advertising

6 Common Mistakes to Avoid When Using Billboards for Advertising 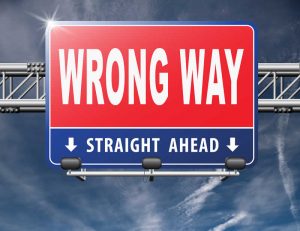 Billboards have been used for many years for advertising purposes, and it is one of the oldest forms of marketing that is still being used on a regular basis. There is good reason for this: They are highly effective at getting any message across to a large audience within a few seconds. They are also permanently visible, and not just a 30 second slot on a television, or a page of print that can be paged over. They are also usually placed at locations where people sit in traffic, feeling bored, and this gives them an opportunity to engage with the information on the board. Billboard design, however, cannot rely on more than a few seconds of attention, especially not when placed next to a busy highway where people need to focus on the road. There are some mistakes people tend to make with their billboard design that reduces the effectiveness of the board, and these should be avoided at all costs. Avoid doing the following: