OOH Market Set to
Bounce Back In 2021

The coronavirus pandemic will have a severe impact on the global out-of-home (OOH) market, but the sector is set to bounce back in 2021.

Social distancing and mobility restrictions have intensified digitalisation and according to the report the result is that the entertainment and media (E&M) world has become more remote, more virtual, more streamed, more personal and – for now at least – more centred on the home than anyone anticipated at the start of the year. 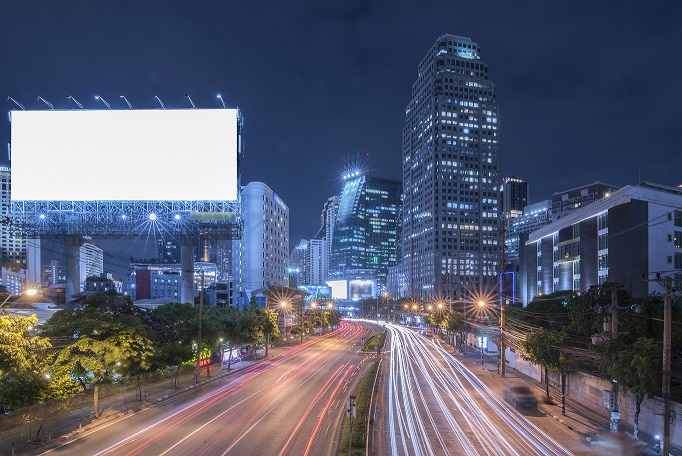 Digital out-of-home (DOOH) advertising is seeing high growth rates and is one of the fastest-growing media channels. Personalisation of DOOH advertising means content can be created specifically to the audience and placing.

According to PwC’s Entertainment & Media Outlook: 2019-2023 – An African Perspective, South Africa’s OOH revenues will grow annually. The report found that even though the growth is sluggish OOH has proven itself as resilient in the face of challenges and that its ability to reach consumers is valued by advertisers.

The growth of digital formats is also being taken advantage of by the South African OOH market. At the time PwC’s report was published just more than a year ago the country already had more than 200 digital roadside billboards. It was also noted that this figure increases nearly every month.

The process of buying OOH advertising and regulation of outdoor advertising were highlighted as some of the possible obstacles regarding the OOH market in South Africa. But according to the report, the growth of DOOH will likely lead to a radical overhaul soon. “The advantages of programmatic advertising are considerable and include differential pricing based on real-time audience data and dynamic selling options.”

The regulation of outdoor advertising largely falls to local authorities, according to the report. This means that there can be large variations in regulations in different areas as well as the effective enforcement of these regulations.

According to the report a tipping point is nearing. “The increased usage of higher-value digital billboards and move away from physical formats means that by 2023, more than 45% of revenue will derive from DOOH.”