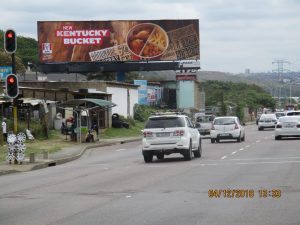 By now we are all used to outdoor advertising such as billboards, umbrellas, flags and banners, but a billboard remains one of the most effective ways to advertise a large event. They build awareness in a way that no other outdoor advertising media can manage and increases the chances of success of any large event. Say, for instance, that you are organising an exhibition or sports day, specifically targeted at the general public; one of the best, and most cost-effective ways to do this is to display a billboard in the same area as the event. Not only does the billboard announce the presence of the event, but it also appeals to the people in the area that will most likely be interested in attending this event.

Three additional reasons why you should use billboards to advertise large events:

If you would like to find out more about how you can use billboards to advertise large events such as exhibitions, trade shows, sports days, product launches or concerts, contact a professional at Face First Media. We are specialists in the design and location of billboards and will help you to promote your event at a very cost-effective rate.